Houston, Texas
Aggregate Technologies, Inc. was recently contracted for a job at Rice University in Houston to remove a second floor structural slab for a new stairwell.

The area to be removed measured 11’ x 31’. The workspace was confined – with only 8” on one side, 4’ on the other side, and about 6’ at each end. Technicians had to cut the slab into 2′ x 3′ sections (with beam attached) and then individually remove each section using an A-frame once each piece was cut free.

The area below had a smooth-finish floor with no carpet or tile – therefore nothing could be allowed to drop and damage the surface. The ATI crew performed this precision work using an electric slab saw to cut the 8” thick slab and then core drill the beams out with an 8” core to a depth of 24”.

Once the slab and beams were removed, the team had to come back and make a clean incision on one side from top to bottom. This logistical feat was all in a day’s work for ATI: a remote-controlled wall saw to perform the cut, due to a fall hazard.

Technicians also had to revisit the opposite side and cut a 4” notch in all 14 beams to fit onto an I-beam that supports the existing structure. A wall saw was used to cut a 2” wide gap, starting at the bottom of the slab and down into the beam, and then cut back 10.5” deep into the beam to form a grout pocket that the beam could set into. The crew also removed 4” of the beam, so the I-beam would set flush with the exterior of the slab. ATI used a remote controlled wall saw mounted up side down to perform this work.

ATI safely completed the job in only 7 days. Rice canceled classes for a week so that students were not disturbed during the sawing, cutting, and removal process. 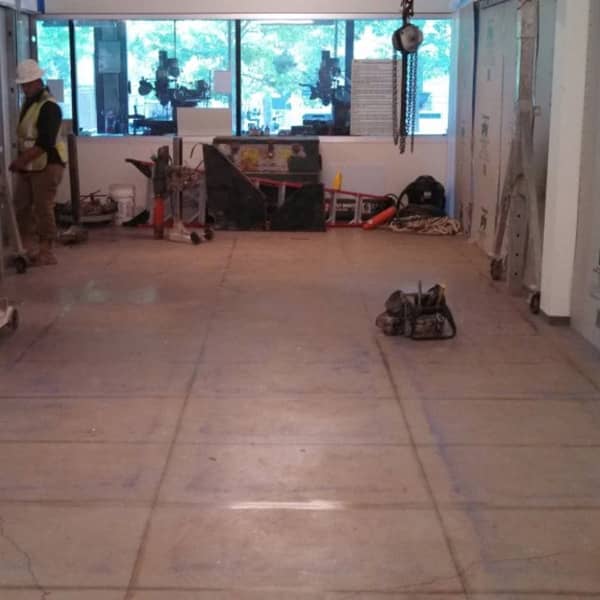 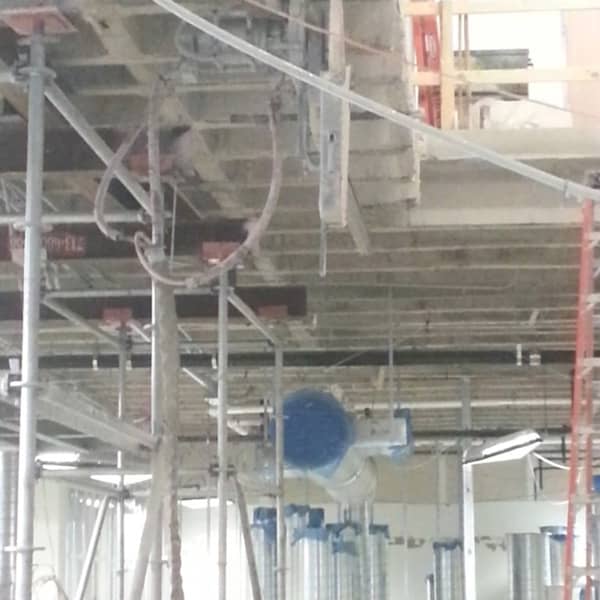 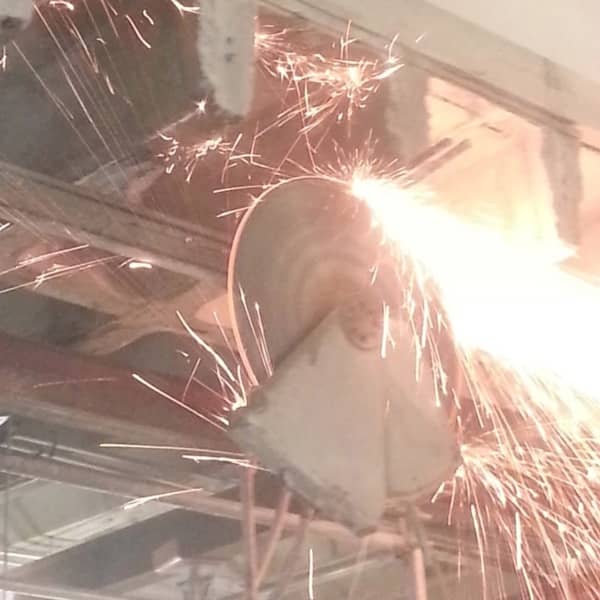 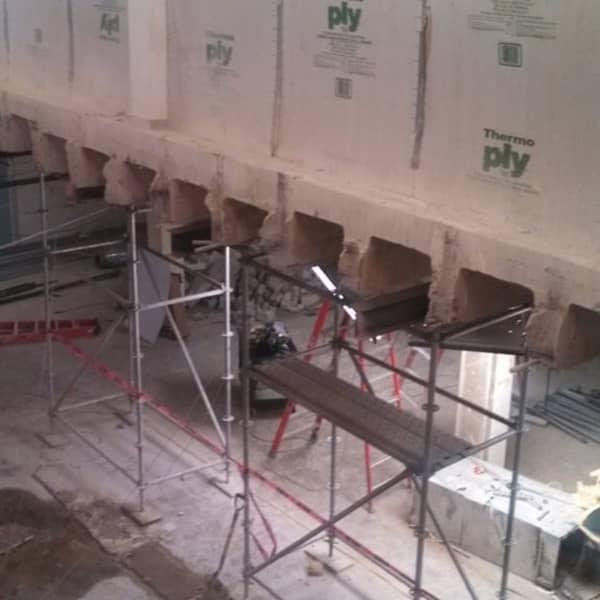 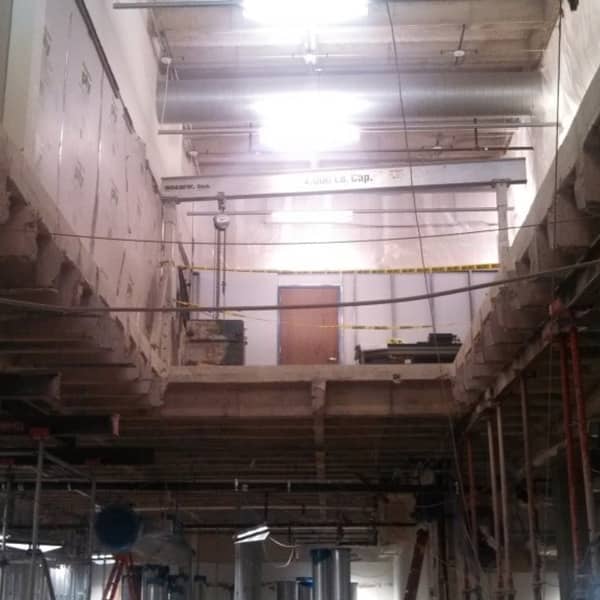 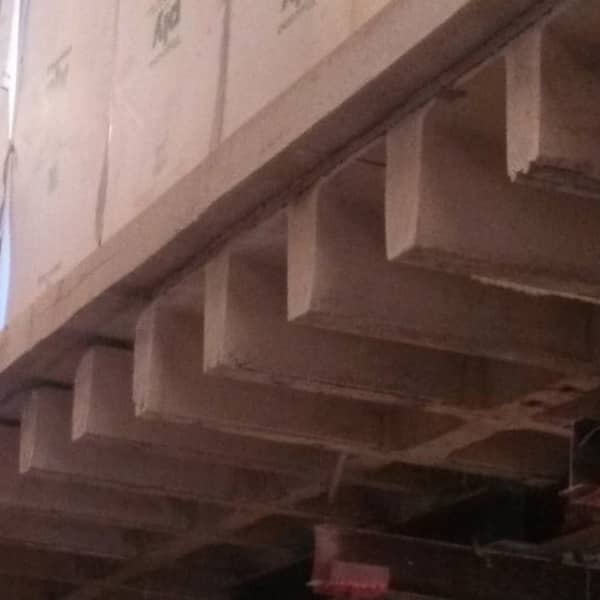 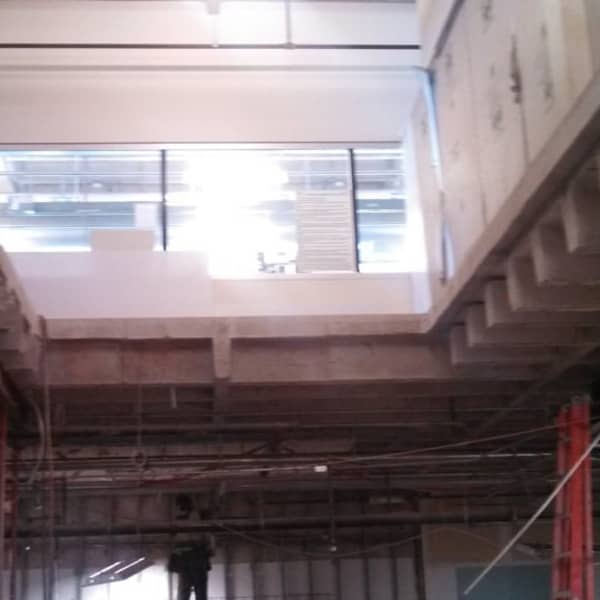 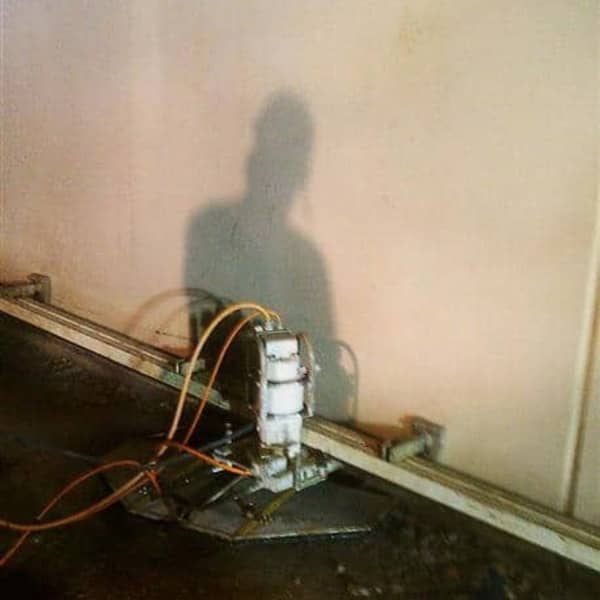 The plan to upgrade a neighborhood HEB grocery to a Super HEB in Pasadena, Texas called for several tilt wall panels to be removed and demolished. 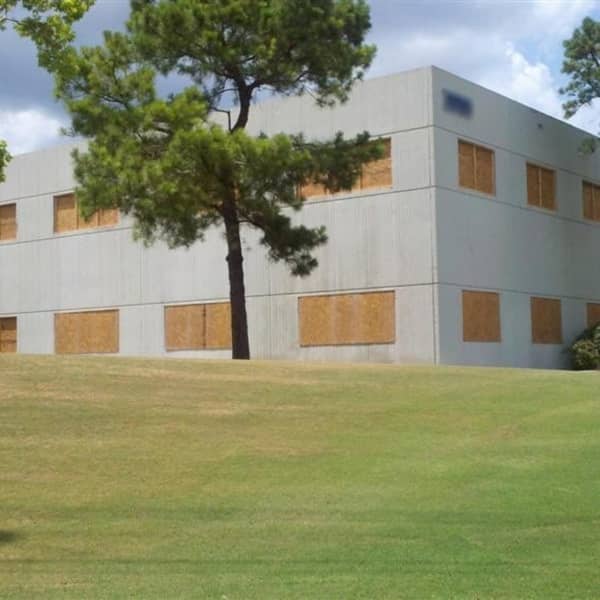 Clients can’t afford contractors who interfere with their ability to conduct business. With that in mind, they trust Aggregate Technologies, Inc. to complete their concrete cutting projects safely, quickly, and without disrupting day-to-day operations.

Contact us when you need a contractor with a record of safety and success for your Wall Sawing needs.
1-877-SLABSAW